Home / About Us / Leadership / Chris McGarry 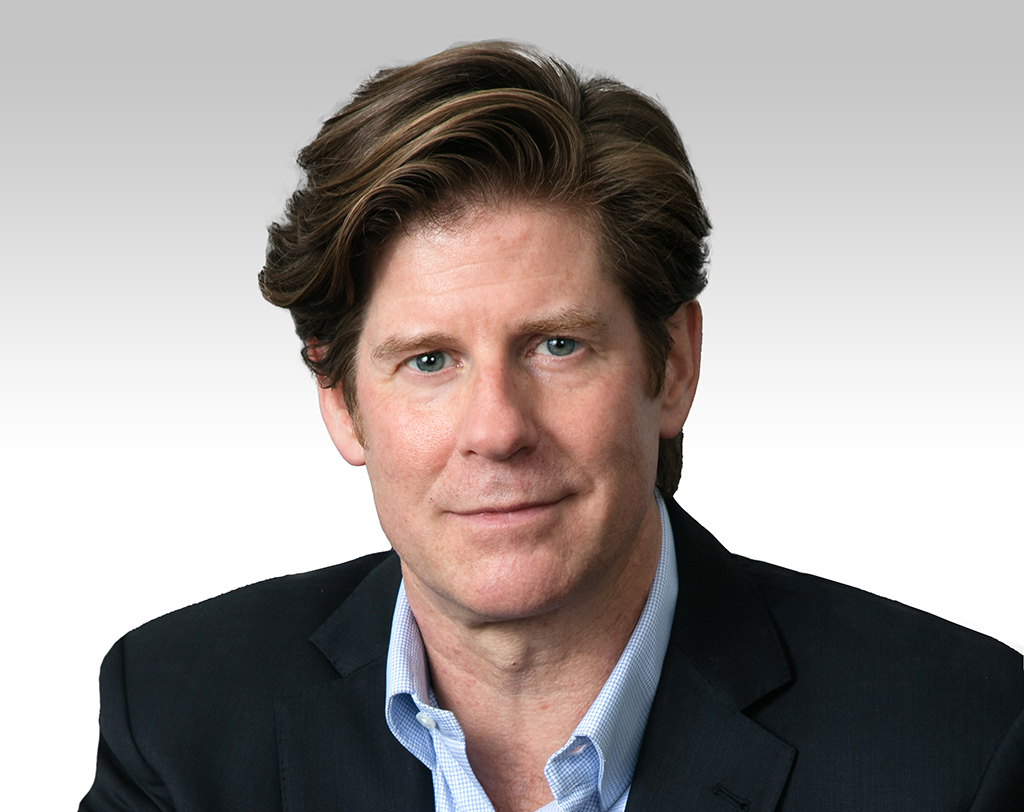 Chris McGarry is CEO of The Save Mart Companies and serves on its board of directors.

Before joining The Save Mart Companies, Chris was with The Great Atlantic & Pacific Tea Company (A&P) for 12 years, his most recent role being chief administrative officer. Chris earned his bachelor’s degree in history, an MBA, and a law degree all from Seton Hall University.