Home / About Us / Leadership / Hal Levitt 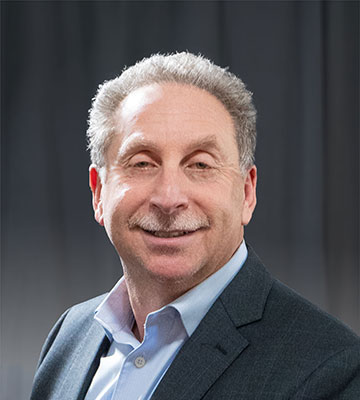 Hal Levitt is Senior Vice President of Retail Store Operations for The Save Mart Companies. In this role, he is responsible for the store operations and retail execution teams, as well as central operations. Hal has a proven track record of delivering solid performance for the company while leading highly engaged teams. Under his leadership, the company has seen a consistent return on its substantial investment updating the Save Mart and Lucky stores.

Hal was hired bagging groceries for American Stores in Southern California in 1976 and was promoted to Store Manager in 1987. During his tenure, he became an HR Manager for Lucky, in addition to Process Improvement Manager, District Manager and Retail Support Manager before being transferred to Northern California as District Manager for Albertsons, Inc. in 2003. Hal joined The Save Mart Companies in 2007 with the acquisition of Albertsons, and worked his way through various leadership roles in Strategic Execution and Store Operations, and, before his current position, as Vice President of the Save Mart Banner Store Operations.

Hal has been married for almost 40 years, and has 2 daughters. In his spare time, Hal enjoys spending time with his family, vacationing, elk hunting, and riding his Harley.