Home / About Us / Leadership / Kevin Shelley 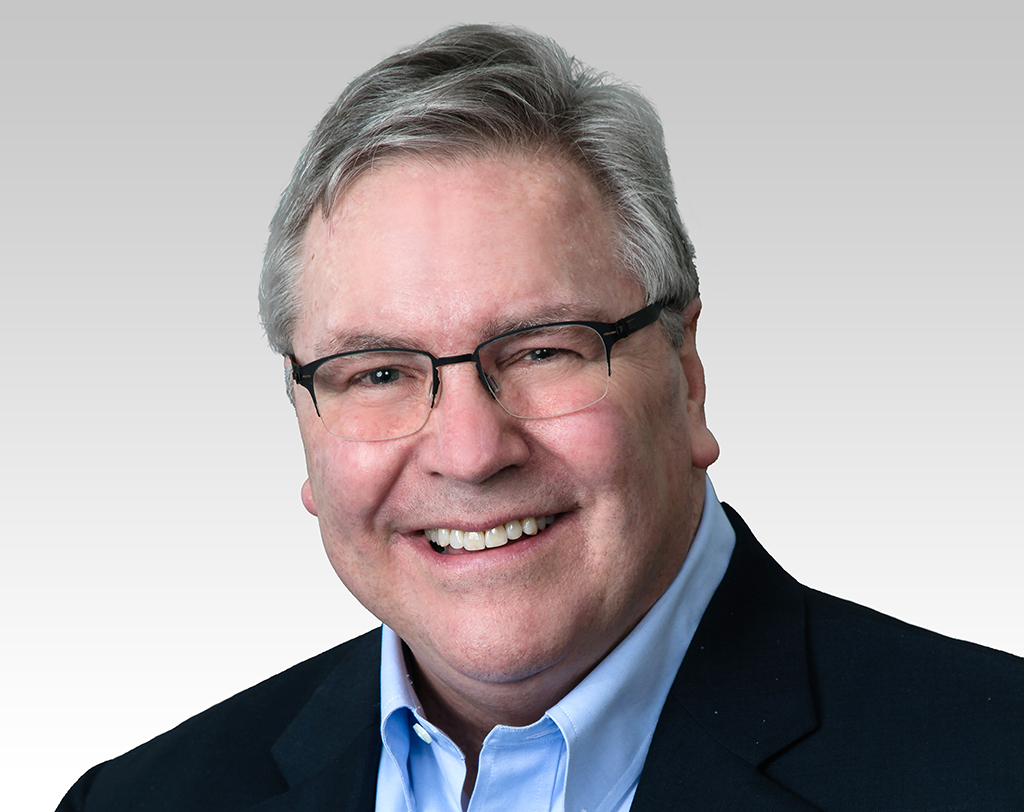 Prior to joining The Save Mart Companies in 2020, Kevin most recently served as special counsel at the Berman Tabacco law firm in San Francisco. Before entering private practice, Kevin held a series of prominent roles in public service, including President and member of the San Francisco Board of Supervisors, Majority Leader and member of the California State Assembly and as California Secretary of State.