About Us Leadership Donovan Ford 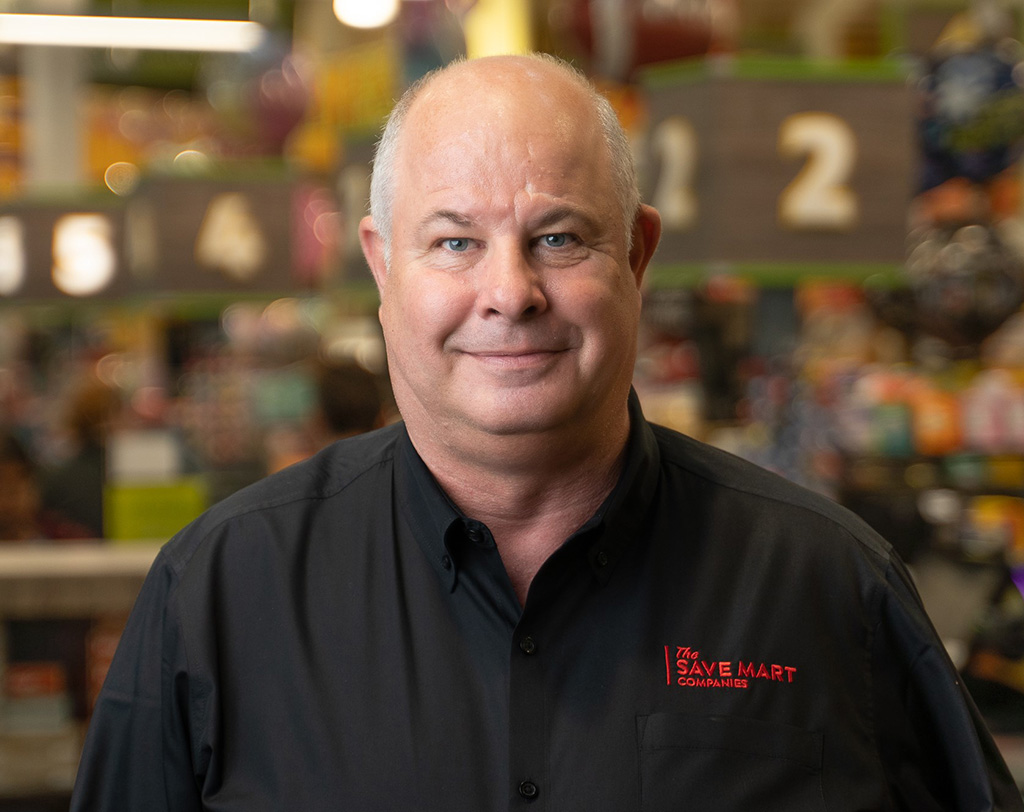 Donovan brings more than 30 years of grocery and retail experience in all aspects of large-scale retail business development with an impressive track record of sales growth, including improving profits, reducing shrink and expanding revenue in multiple markets. Donovan began his career in the stores and later joined Albertsons where he went on to hold a series of leadership positions. Most recently, Donovan served as vice president of operations for Safeway where he oversaw 110 stores in the Washington metropolitan area.