About Us Leadership Shane Sampson 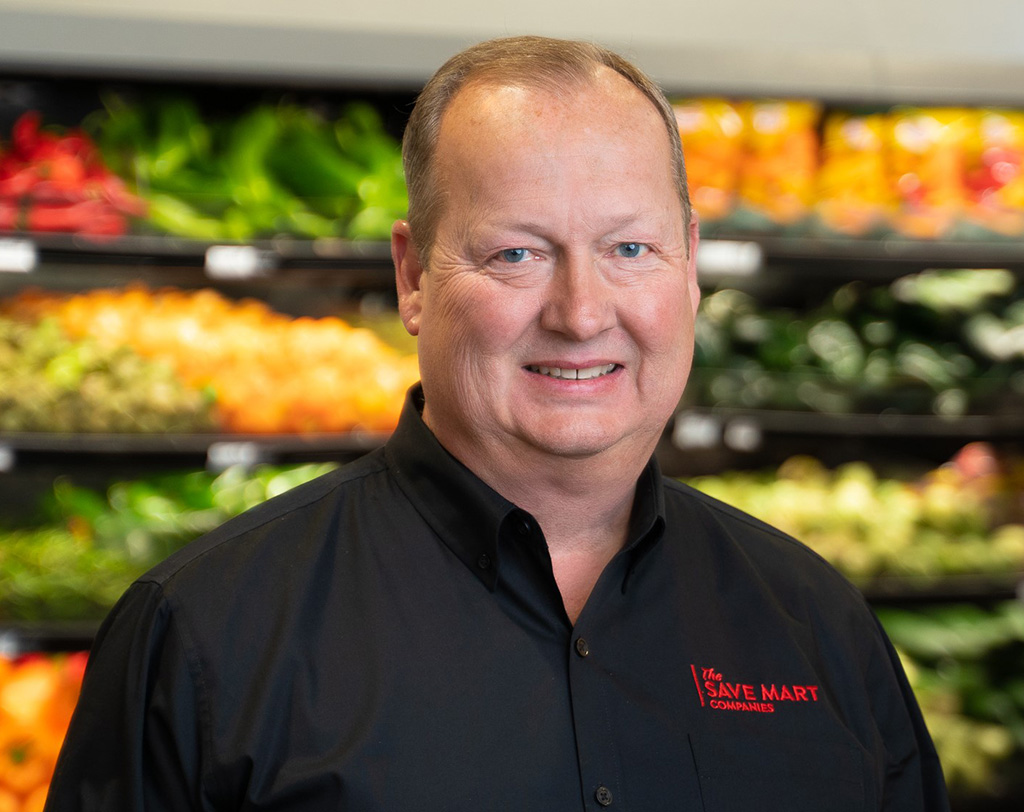 Sampson is a fourth-generation grocer who brings nearly four decades of experience to The Save Mart Companies in building brands, implementing innovative marketing and merchandising programs, and leading strategic operations. He started his career in a local grocery store as a retail clerk and learned the grocery business from the ground up, which culminated in being named Albertsons Companies’ Chief Marketing and Merchandising Officer. He was instrumental in driving Albertsons’ merchandising strategy during a period of monumental growth during which he oversaw significant development and innovation of digital and e-commerce strategies, rapidly scaled its private label brands and built customer and associate engagement across 2,300 stores. As a result, he was recognized as Mass Market Retailer’s Merchant of the Year in 2017 and received the Retail TouchPoints’ 2018 Innovator Award.

Prior to his position as CMMO at Albertsons, Sampson was also President of two separate Albertsons Divisions – Jewel-Osco and Shaws/Star Market. He also held leadership positions at Ahold’s Giant of Landover, Walmart’s Sam’s Club and Schwazze, a Dye Capital portfolio company based in Denver, Colo. Most recently, Sampson held a leadership position at Jacksons Companies based in Meridian, Idaho, and served as a Board Member on their ExtraMile joint venture with Chevron.