About Us Leadership Stephanie Wu 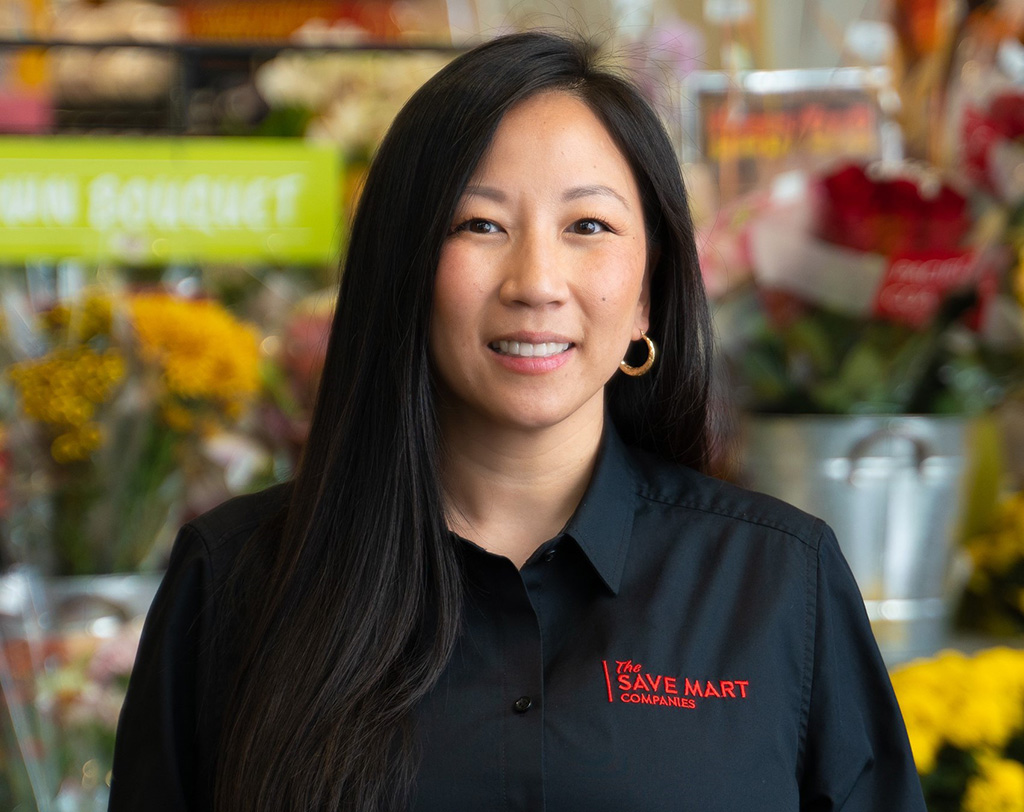 Stephanie Wu is the Vice President of Legal and Risk Management for The Save Mart Companies reporting to Shane Sampson, Executive Chairman. Stephanie oversees and directs all aspects of legal, risk management, and compliance for the entire company.

Stephanie joined The Save Mart Companies in 2020 with more than 10 years of experience as a civil rights and employment defense litigator, with a contract drafting and negotiation background. With an expertise in employment law, commercial law, and litigation, Stephanie has held several leadership roles, including Assistant General Counsel, Regulatory and Commercial Law and was later promoted to Deputy General Counsel before being named to her current position.