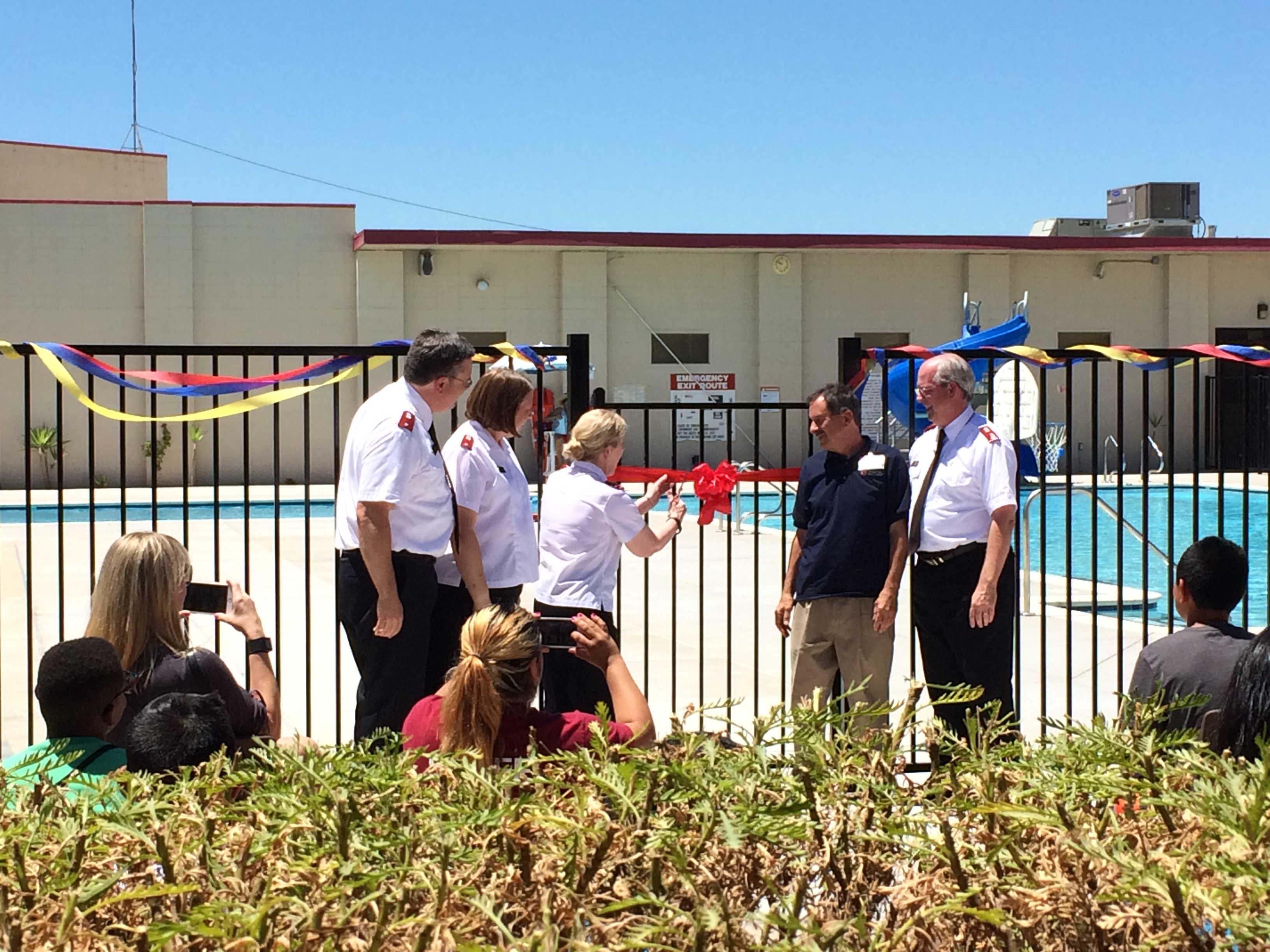 Children in South Modesto now have a place to swim this summer. The pool at the Salvation Army Red Shield Center had fallen in such disrepair, it was on the verge of being shut down, leaving families in need without a place to cool off. That is until the community came together. The Save Mart Companies is one of several donors that contributed to the pool’s refurbishing project. 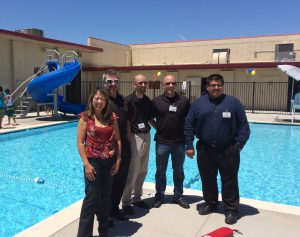 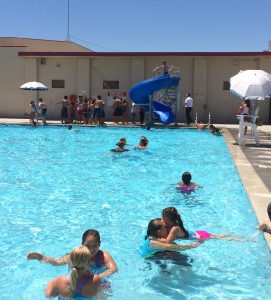 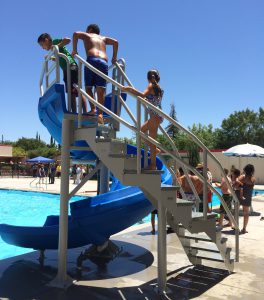 The Save Mart C.A.R.E.S. foundation stepped up with $35,000 — most of it coming from the remainder of the Bob Piccinini Memorial Fund. It will pay for the 10-foot vortex slide at the pool (and associated costs) for hours of excitement and recreation. It was already a hit on grand re-opening day on July 8. The slide will have a plaque near it, dedicating it in memory of the former Save Mart chairman, who was a competitive swimmer as a child. 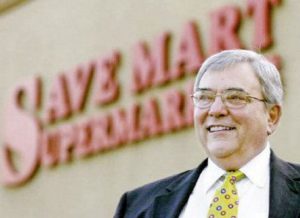 After Bob’s passing last year, friends and family were encouraged to donate to the C.A.R.E.S. Foundation in his name in lieu of flowers. This is the final grant from the Bob Piccinini Memorial Fund. An initial grant from the memorial fund went to Society for disAbilities last year to help build a baseball field for children with special needs.